Kate Henwood is a stickler for detail, but here she explains why ‘done is better than perfect’…

Are you a perfectionist, like me? If you are, there’s a good chance you’re holding back some of your best work, for fear of imperfection.

I certainly used to, and sometimes still do. But it was in a packed conference hall in Miami in 2015 that I had a complete revelation.

Back then I was running a personal stylist business with my business partner and we were trying to develop a new membership process. We were a bit stuck and the Universe spoke, handing us an opportunity at the right time to go and see this business coach who I’d been following for a long time. We wanted to invest in our business, so we grabbed the bull by the horns and jumped on a plane.

We knew the speaker was popular, but on the day of the conference were amazed by the sight of 2,000 people in this conference hall, all there to see her. She was a master in helping people to get out of their own way and just get on with it.

I remember her telling us that most business owners get a project to 95% and then don’t launch it because it’s not perfect. That struck a chord. Because I’m a perfectionist, I want everything to be right first time. It has always been a big barrier for me.

But hearing her assert that, ‘in order to succeed, you need to be prepared to take imperfect action’, all of a sudden made sense.

She used this analogy about ‘sharing your brownies’: You wouldn’t bake a whole batch of brownies and then not share them, would you? So why would you work on a project and not share it with the world?

I decided to stop standing in my own way

There were lots of little gems shared over the course of the day that made me know that this was why we flew to Miami and made that investment. She had given us knowledge that really humanised our blockers and helped us move past them.

After that talk, I decided not to stand in my own way again. The impact has been that it’s now so much easier for me to introduce something new, because I think ‘What’s the worst that could happen?’

Take my 28-day challenges, for example. When I launched my first one, I had no idea if anyone would even be interested, or how many people would join. Now I’ve run 8 of them, with varying numbers of participants in each. I’ve helped around 70 people move past their own blocks and progress their own projects and I plan on helping many more. I don’t worry about how many people will turn up. If I end up with a small group, then I know I can give them even more of my focus – no loss there!

Another lesson I’ve learnt is that I have always struggled to value what comes naturally to me. I have held back because I resisted the concept of charging for something I could do with my eyes shut. But now I know that my skills have value to other people. If they can see it, I must too.

When you work for yourself, nothing will ever be ‘ready’. But if you never launch your project or product, you will never know the impact it could have had. Perfection doesn’t exist, but your project can. 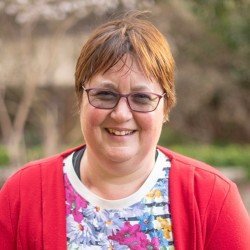 Photo by Brett Jordan on Unsplash

← My Greatest Lesson: Never judge a book by its cover Collaborate to create impact →

← My Greatest Lesson: Never judge a book by its cover Collaborate to create impact →

What We’ve Learnt from 30 Months of Virtual Meetings

Here, we share our Zoom top tips and business insights from having thousands of members and visitors through our digital doors, holding more than 300 events on Zoom in one year alone. MNC went to a fully virtual networking meeting provision overnight at the start of...

END_OF_DOCUMENT_TOKEN_TO_BE_REPLACED 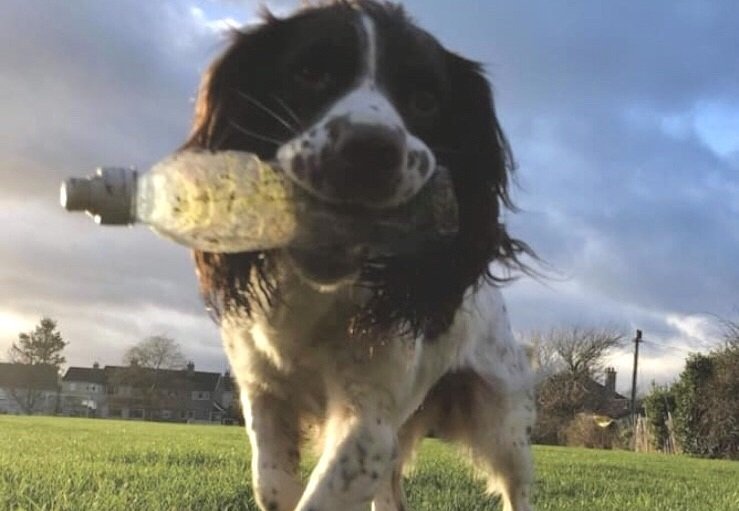 Marion Montgomery’s Paws on Plastic group now has over 20,000 followers on social media and has been shortlisted in the Surfers Against Sewage Awards. Here she explains how the project turned her from Primary School Teacher to eco-inspiration. It's funny how your life...

END_OF_DOCUMENT_TOKEN_TO_BE_REPLACED

Is CSR the opportunity your business is missing out on?

Louise Gilbey explains why corporate social responsibility is about more than just giving to charities and how small businesses can benefit.

END_OF_DOCUMENT_TOKEN_TO_BE_REPLACED
We use cookies on our website to give you the most relevant experience by remembering your preferences and repeat visits. By clicking “Accept”, you consent to the use of ALL the cookies.
Cookie settingsACCEPT
Manage consent