The Founders and Directors of the Mumpreneurs Networking Club, Sara Guiel and Nicky Chisholm were invited after their hugely successful Bus Tour this year, to attend The Start Up Britain launch at Buckingham Palace in the presence of His Royal Highness, The Duke of York.

The event was hot on the heels of the clubs spring Bus Tour in partnership with Natwest and sponsored by .uk. Sara says “The Duke of York is a huge supporter of entrepreneurship. He believes there should be no barriers to entrepreneurship in the UK.”

The Mumpreneurs Networking clubs Bus tour was the culmination of months of work to take on the road the biggest and boldest, one stop business solution shop for the U.K’s Mumpreneurs . The spring tour was sponsored by .uk and was the first time that NatWest had ever loaned their bus to third party. The bus tour drew big crowds of Start Up’s and SME’s all looking for advice and support from the experts and advisors on the bus. At one of the stops there was even a 100 strong flashmob to entertain attendees.

Sara and Nicky joined 40 other attendees to hear The Duke of York talk about the support for his ‘Pitch top Palace’ initiative for budding entrepreneurs.

Nicky says “It was a real privilege to be in the company of a royal forward thinker and we’re super proud to have taken part and represented the nations’ Mumpreneurs at Buckingham Palace. This has taken the Mumpreneurs Club national and the next few years will see the club become the go-to hub for all Mumpreneurs business support needs and advice across the UK.”

Notes for Editors:
The Mumpreneur economy (businesses run by mothers with children under 18) generated £7.2bn for the UK economy in 2014 supporting over 200,000 jobs. That figure is predicted to rise to £9.5bn by 2025 according to research carried out by EBay. The Mumpreneurs Networking Club has had over 20,000 visits to their events and it is their mission to connect, inspire and engage mumpreneurs nationwide thus making their contribution to the UK Mumpreneur economy.

Case studies show that most Mumpreneurs had successful careers before having children but decided to not go back to the rat race (with the gender pay gap at 14% more for men according to the Office of National Statistics) but to start up a business using their skills, drive and tenacity, and the proof is in the pudding with the figures that Mumpreneurs contributed £7.2bbn of the UK economy in 2014. 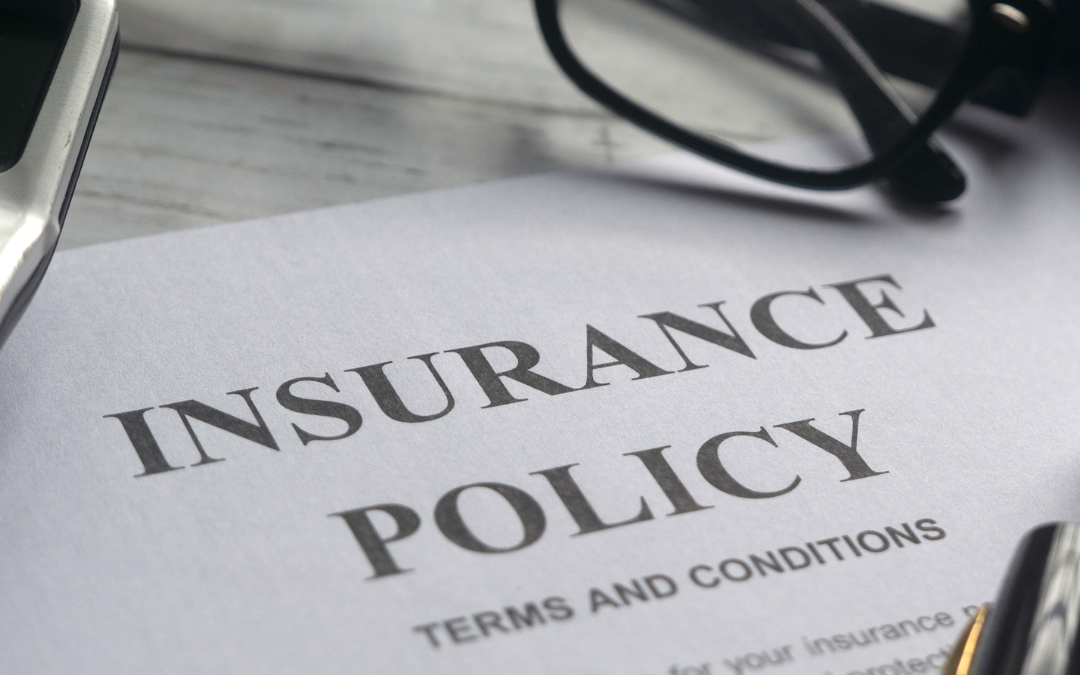 What Business Insurance Do I Need?

What insurances do I need for my venture? Here we list the BIG 5 insurance products to consider for your business.. The only legally required insurance for a business is Employers Liability. As a responsible entrepreneur you owe it to yourself to protect your hard...

END_OF_DOCUMENT_TOKEN_TO_BE_REPLACED 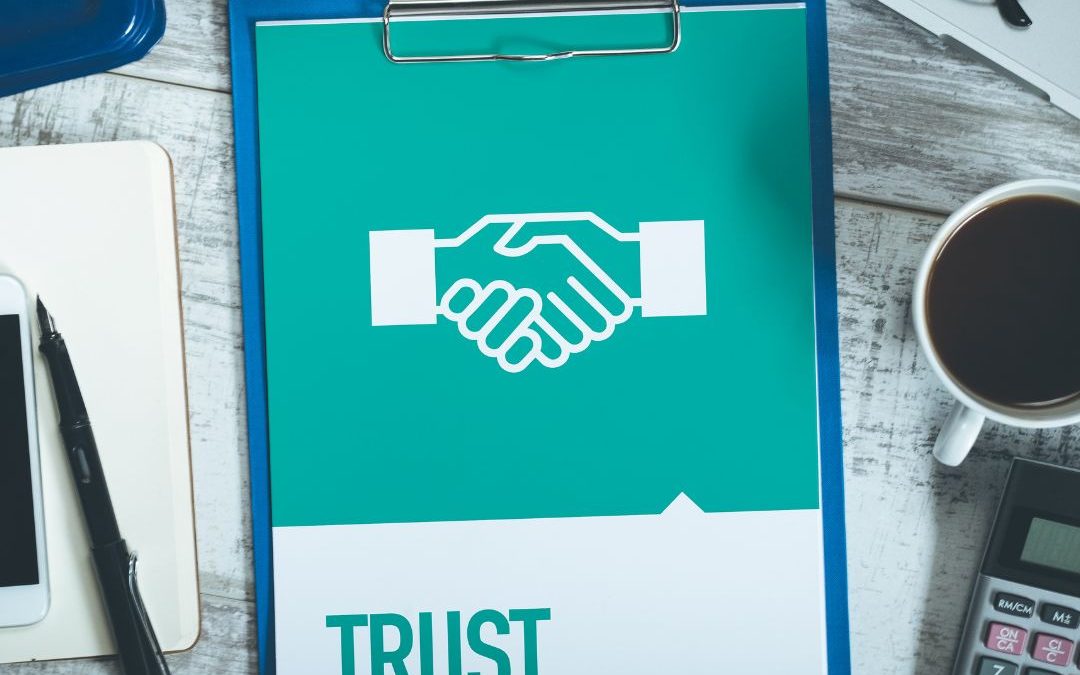 7 Ways to Build Trust With Your Customers

Here are 7 top tips to help you to earn the trust of potential customers Craft A Clear Sales Message A clear sales message that converts is important for more than your business’s bottom line. It’s one of the best ways to build trust with your potential customers and...

END_OF_DOCUMENT_TOKEN_TO_BE_REPLACED 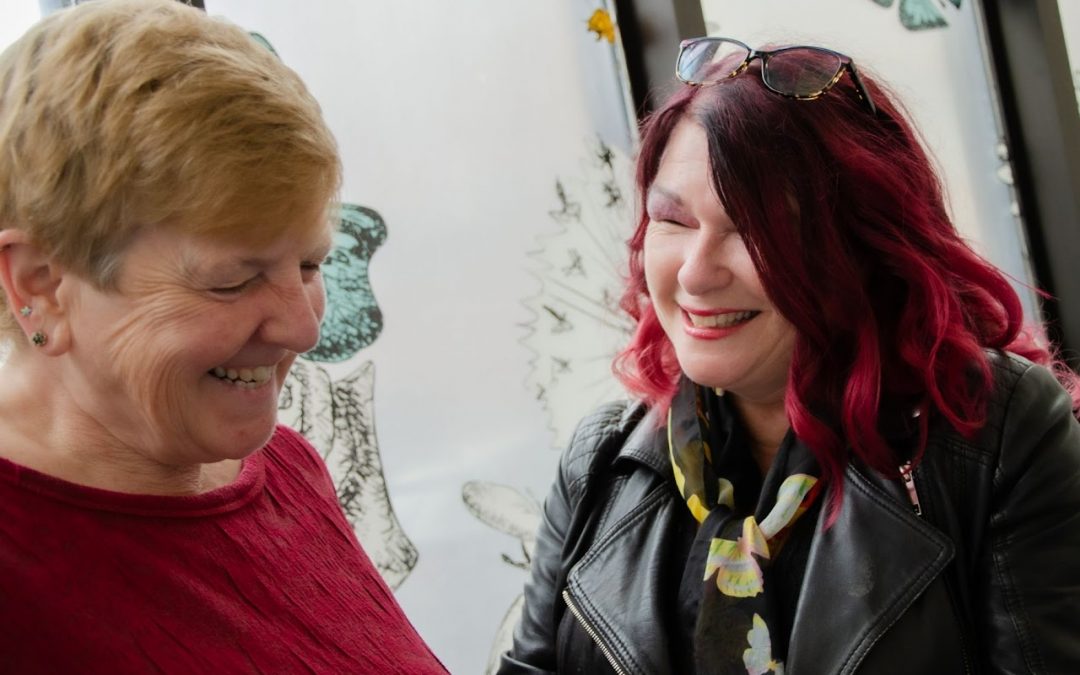 Are you a female business owner or a woman wanting to start a business but have barriers to overcome? MNC  is thrilled to be once again working with the Accelerating Women’s Enterprise project to bring much-needed, FULLY-funded business training to our community and...

END_OF_DOCUMENT_TOKEN_TO_BE_REPLACED
We use cookies on our website to give you the most relevant experience by remembering your preferences and repeat visits. By clicking “Accept”, you consent to the use of ALL the cookies.
Cookie settingsACCEPT
Manage consent