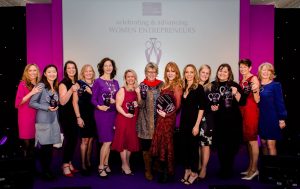 MNC are official Partners for this event.

We are huge fans of awards. MNC directors will be at the awards ceremony in December and we look forward to seeing some of you there.

We look forward to welcoming NatWest Everywomen as a host in our Spring Twitter Hour timetable. We will post here when we have the confirmed date.

Now in its 16th year, the NatWest everywoman Awards will once again celebrate the success of Britain’s top female entrepreneurs at all stages of their journey – from young businesses to those who have established multi-million pound organisations.

Every year these Awards attract hundreds of entries and all finalists and winners have reaped the benefits of entering everywoman’s flagship programme transforming them into pioneering role models for future business owners.

Why nominate? The NatWest everywoman Awards celebrates the UK’s brightest female entrepreneurs, from innovative start-ups to established multi-million-pound organisations while showcasing the achievements of nominees, often in the face of adversity. Becoming a finalist is an excellent way to raise both individual and company profiles, as well as encourage more women and young girls to consider becoming a business owner.

Who is it for? The NatWest everywoman Awards are open to any female business owner whether they operate as a limited company, sole trader, or in partnership with others. The awards celebrate the woman behind the business, her personal successes and achievements, and how she individually inspires others.

Do you know a female entrepreneur who deserves to have their career achievements recognised?

To start your free nomination or get your company involved click here or email events@everywoman.com 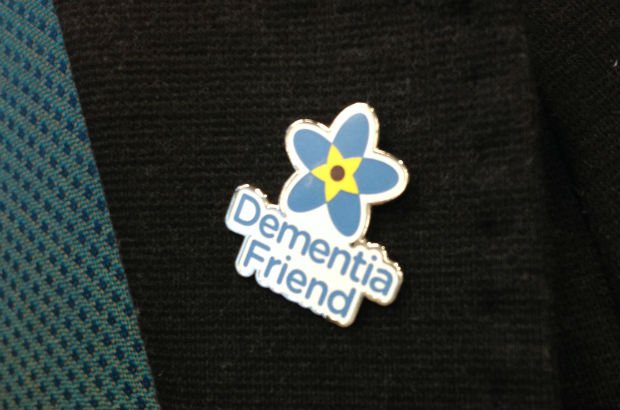 Learn and Network with MNC and Dementia Friends Worthing.   Come and learn more about how to make your business more inclusive with our free 45 minute training in Worthing and then network with other local businesses attending the course - in collaboration with My...

END_OF_DOCUMENT_TOKEN_TO_BE_REPLACED 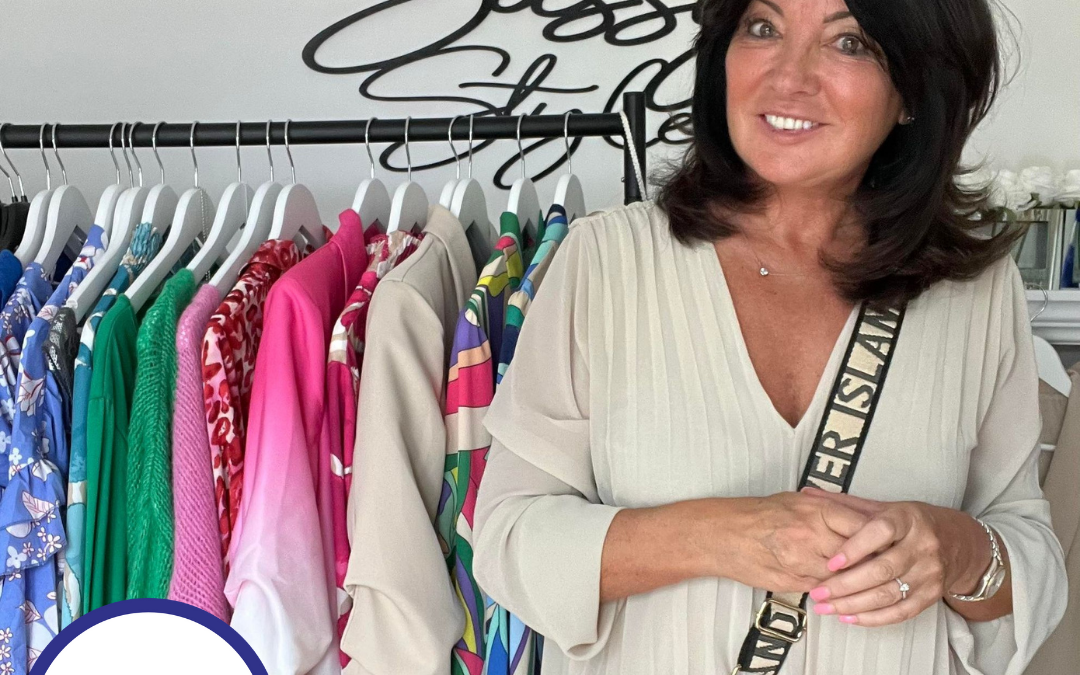 A Special Networking Event With MNC and Sassy Style - Open to Non-Members As we move into the new era of MNC, for all our digital ambitions we want everyone to know that we are still committed to face-to-face, in-person networking too! This event is the first new...

END_OF_DOCUMENT_TOKEN_TO_BE_REPLACED 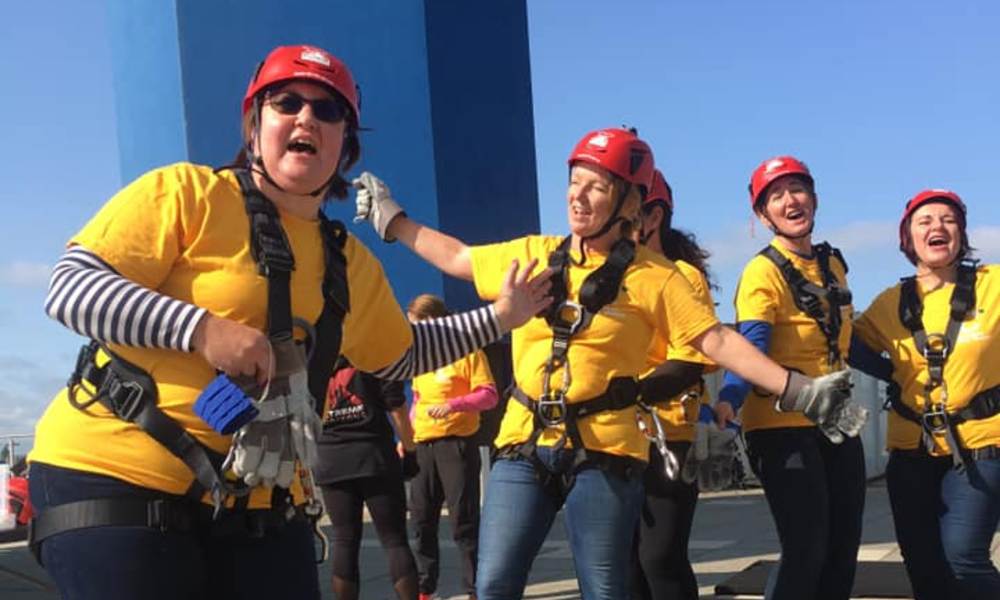 Who would drop themselves down a £180 metre tower? Seriously, who would? And more to the point why would you?! Well, let me explain!

END_OF_DOCUMENT_TOKEN_TO_BE_REPLACED
We use cookies on our website to give you the most relevant experience by remembering your preferences and repeat visits. By clicking “Accept”, you consent to the use of ALL the cookies.
Cookie settingsACCEPT
Manage consent