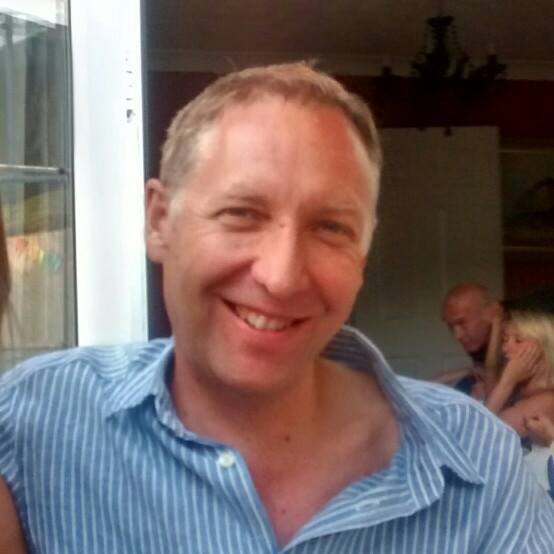 Question 1: Give us a brief description of your business. How you help people? What makes you unique?

Southern PC Services provides IT support, repairs and maintenance for desktop and laptop computers running either Windows or Apple operating systems. I support both domestic and business customers, providing on-site repairs where possible.

Question 2: Why do you love your business and what you do?

I’ve always loved any type of technology so, working with computers, is like doing my hobby every day! I was born in Africa in the 60’s and, as it wasn’t always possible to get new replacements if things broke, I grew up with the mentality that if something breaks, fix it! It’s a mentality I’ve kept with me throughout my life. Nothing annoys me more than when I hear of a customer being sold a new PC just because something minor had failed that could have been fixed easily and cheaply. I love being able to help people maintain their computers without shelling out a fortune, and to be able to provide a service where I do that in their own home or office just ticks every box for me!

Question 3: Tell us about a time when you said to yourself ‘this is why I do what I do’.

I was at one particular customer’s house to look at their new laptop that had problems connecting to the internet. In conversation, I was told that they had taken their 3 years old laptop, into a computer shop for repair and had been told that it wasn’t worth fixing as the motherboard had failed. They had then been sold the new laptop. I was suspicious, as I rarely come across failed motherboards, and so offered to have a second look at it. On inspection, the problem turned out to be a loose cable connection to the screen. I fixed the problem in a few minutes, gave the operating system a clean-up, and had it back to the customer the next day. Due to the fault on the internet connection on the new laptop the customer was able to return it to the shop and get a refund of their money, saving several hundred pounds in the process.

Questions 4: How has MNC helped you on your business journey so far?

MNC has been a fantastic networking group for my business. In the four and a half years that I’ve been running my business I’ve had over 280 customers, either directly from the membership or through their referral, which has been by far the best value for money networking I’ve done. I also love the relaxed and informal atmosphere of the groups.

Question 5: If there was one piece of advice you would give to someone thinking of starting their own business what would it be?

Get out there and do all you can to promote your business. Go to networking groups, use social media and get your name known. People won’t use you if they don’t know you exist!

From LinkedIn connections to business partners

END_OF_DOCUMENT_TOKEN_TO_BE_REPLACED 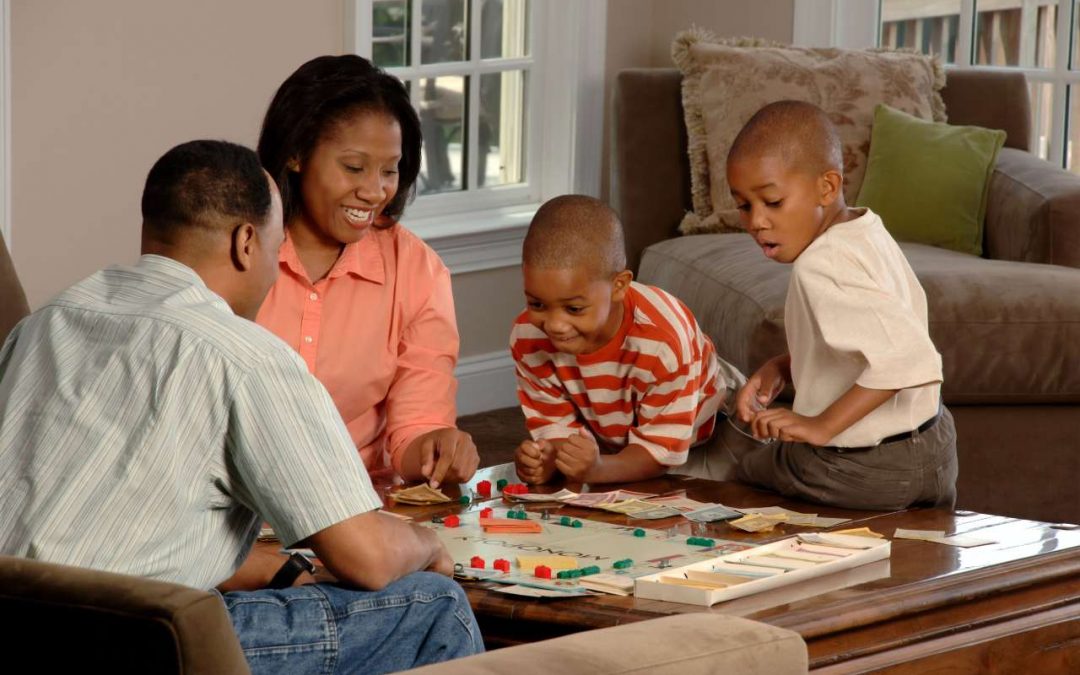 Supporting your family in uncertain times

As family and working life go hand in hand through the Pandemic, Sarahlynn Hodder offers her expert advice for supporting your family’s emotional wellbeing.

END_OF_DOCUMENT_TOKEN_TO_BE_REPLACED 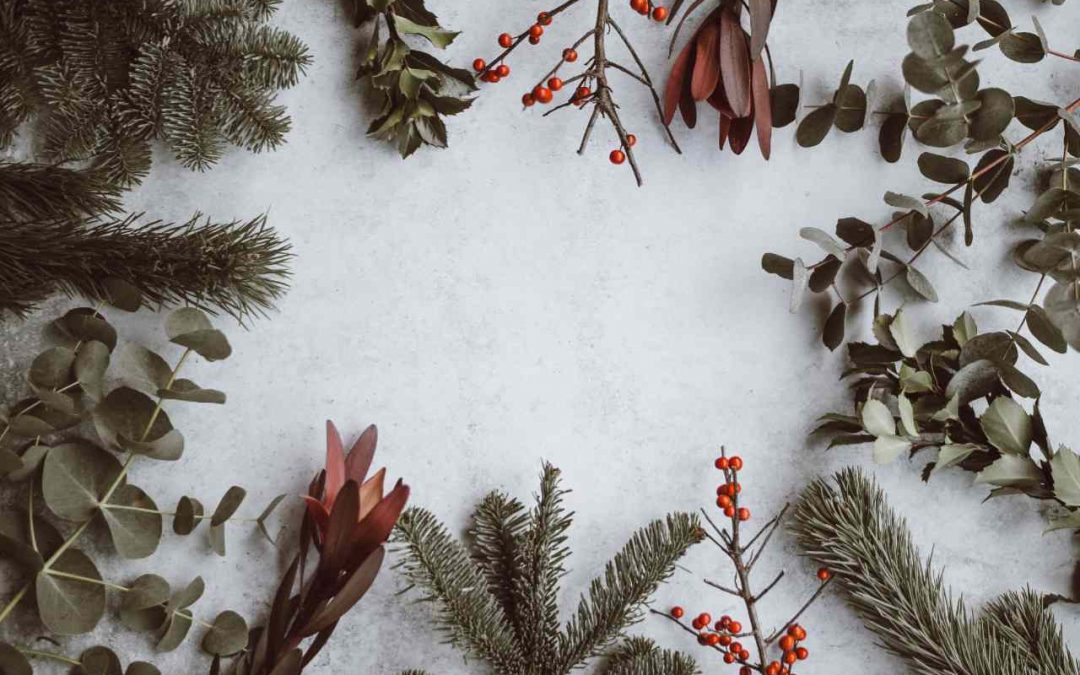 Christmas can be a concerning time when the purse strings are tight. Liz Ranger takes us through her money-saving tips to help us enjoy the season free from worry.

END_OF_DOCUMENT_TOKEN_TO_BE_REPLACED
We use cookies on our website to give you the most relevant experience by remembering your preferences and repeat visits. By clicking “Accept”, you consent to the use of ALL the cookies.
Cookie settingsACCEPT
Manage consent